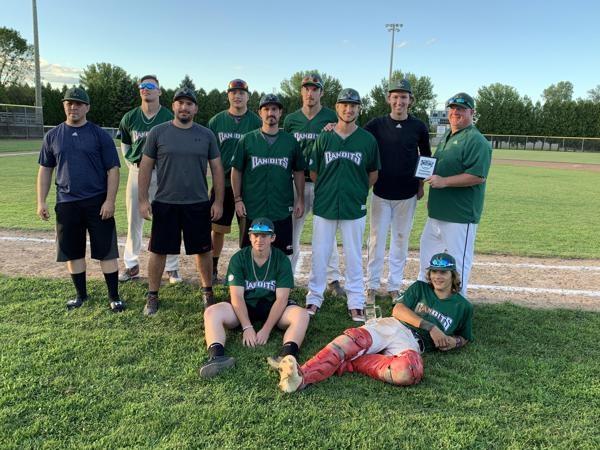 The 6th Annual Lakeshore Invitational Tournament was held on Saturday, August 29 at Municipal Field in Manitowoc. This year's tournament was postponed earlier in the summer due to COVID and condensed, featuring three teams: the co-hosts Branch Blaze and Manitowoc Bandits and the Little Chute Bandits. 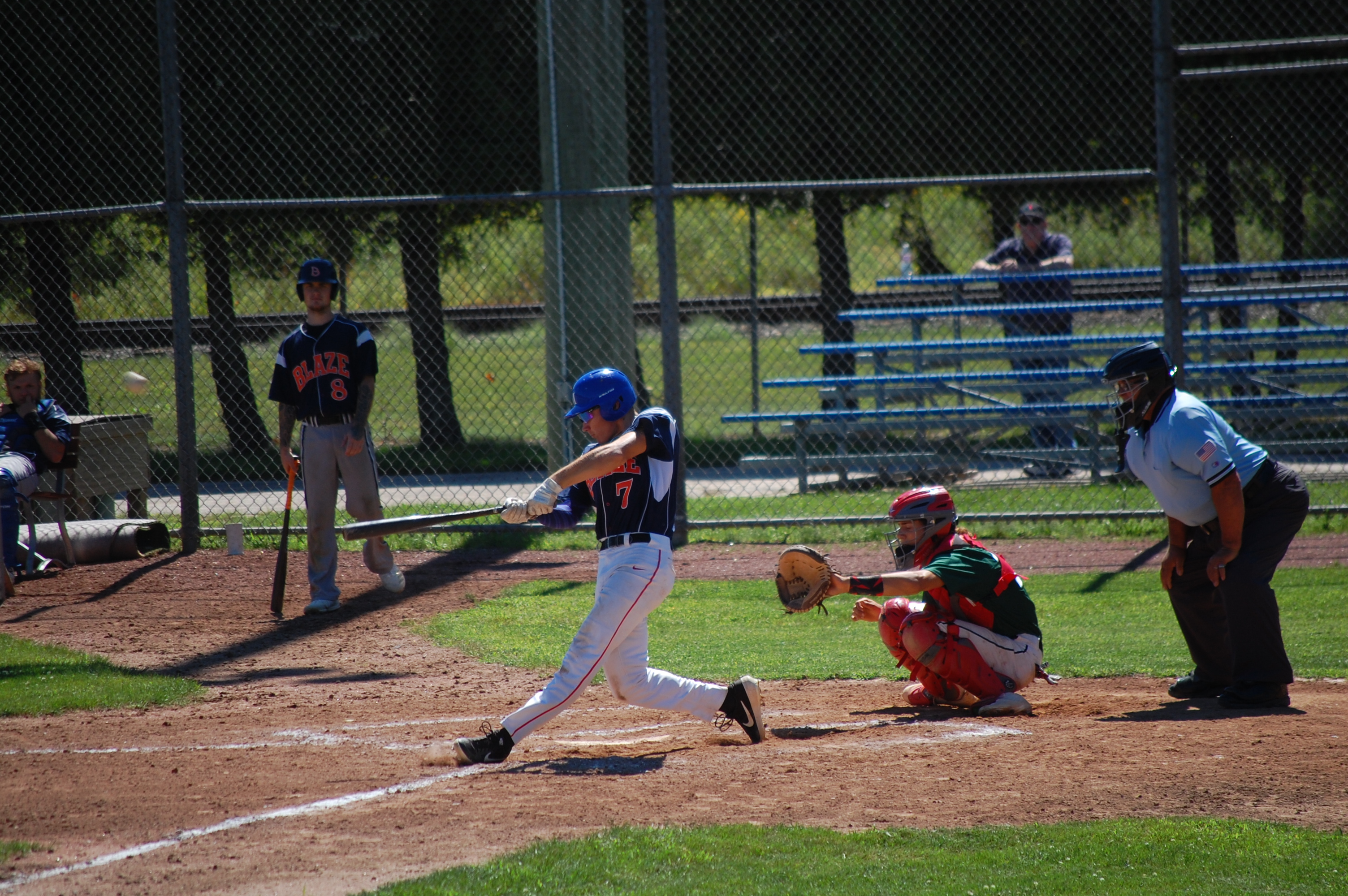 In the first game of the day, Branch took an early 2-0 lead in the first over Manitowoc but the Bandits plated 5 runs in the third to take a lead they wouldn't relinquish. The Blaze would claw back into the game but come up short and lose 7-6. Jake Woolsey went 3x4 with two doubles and an RBI for Manitowoc. The Branch offense was led by Zach Marten who went 3x4 with a double and an RBI.

In game two, Branch took on Little Chute. Little Chute led 5-2 and put the game out of reach with three runs in the sixth and won 8-2. The Bandits Hunter Schabo threw six innings allowing two runs with nine strikeouts. Marten once again starred at the plate for Branch with another two hits in four at bats.

The Championship game pitted Manitowoc against Little Chute. The Manitowoc offense came out swinging and put runs on the board early and often as they won the game 12-5. Luke Mandich pitched a complete game with ten strikeouts to pick up the win.

Manitowoc's Jackson Schmitz was named the tournament MVP. The Bandit's catcher went 5x8 on the day, driving in two runs and scoring three runs of his own. 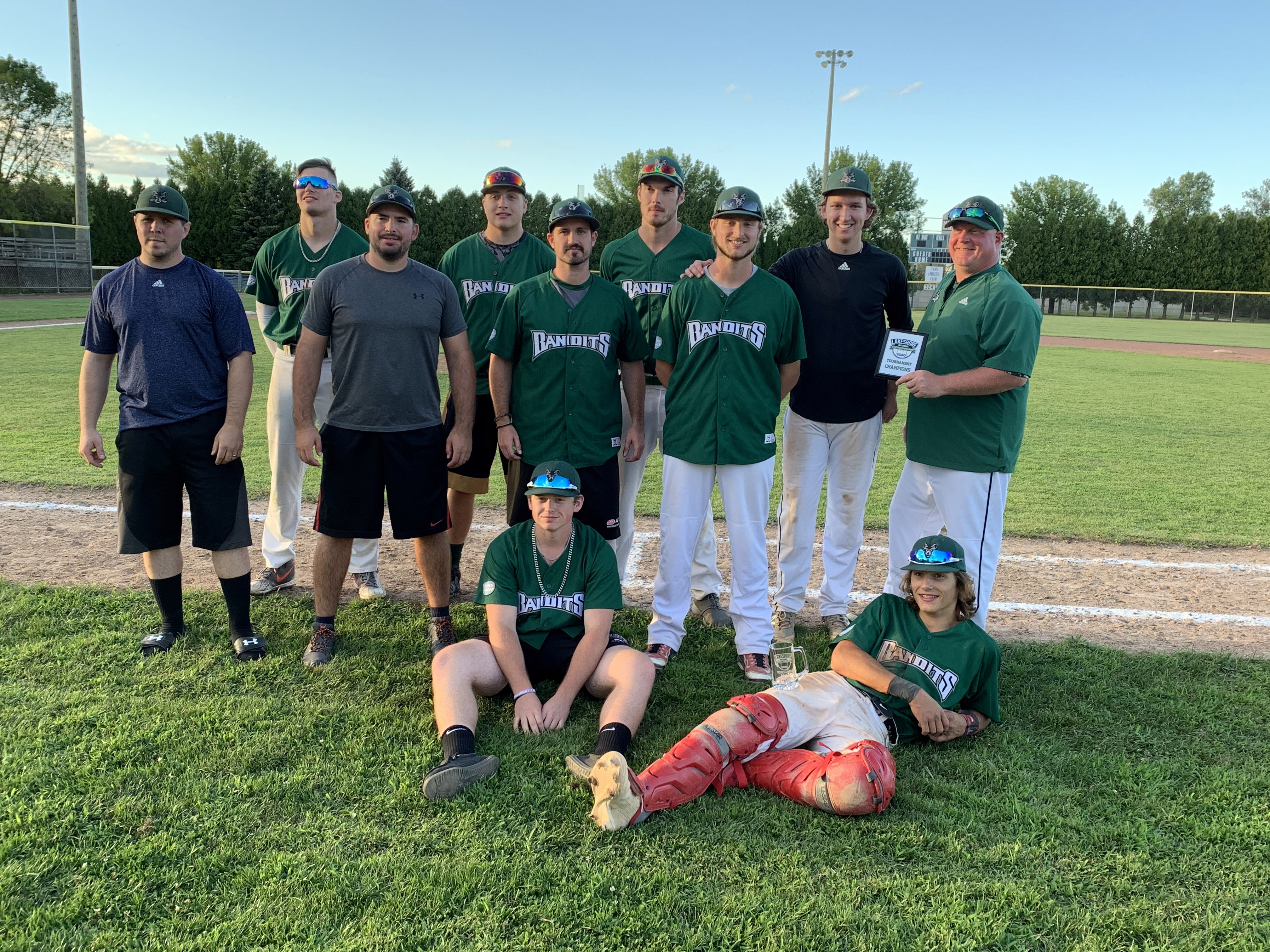