The shortened 2020 Shoreland Baseball League season is in the books. The Manitowoc Bandits took home the league title after winning it all in 2019 as well. They finished the regular season 8-0, swept the Casco A's in the semi-finals series, and after dropping the opening game of the Championship series to the Denmark Devilbears put up back to back wins to take the series and the title. Their game one loss to Denmark was their only loss in league play this year. 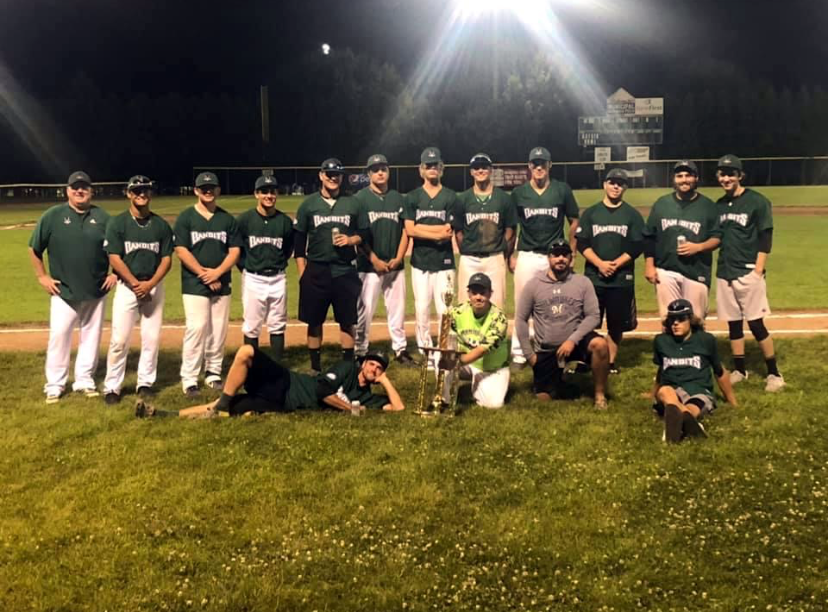 Before game one of the Championship series, the league's Batting Champion, Pitcher of the Year, and Most Valuable Player were presented with their awards. Chris Rohr of Manitowoc was named the Batting Champion with a league-high batting average of .407. Also from Manitowoc, Luke Mandich won both the Pitcher of the Year and MVP. On the mound he went 5-0 with a 1.52 ERA while striking out 30 batters in 29.2 innings. His efforts at the plate also contributed to his MVP season with a .300 batting average and .444 on-base percentage in 20 at bats. 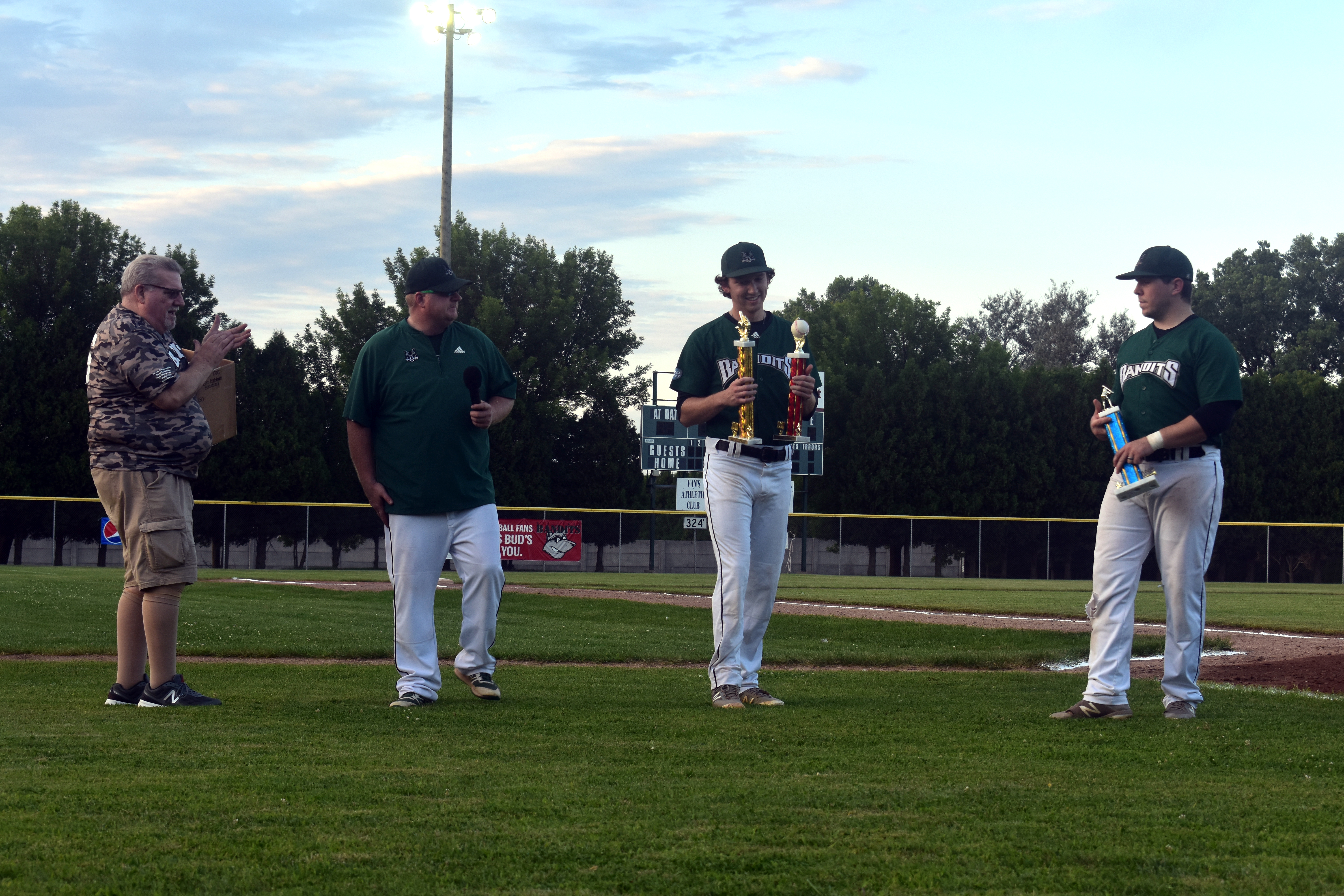 On August 18 the league announced their All Shoreland team for 2020 as selected by team managers: