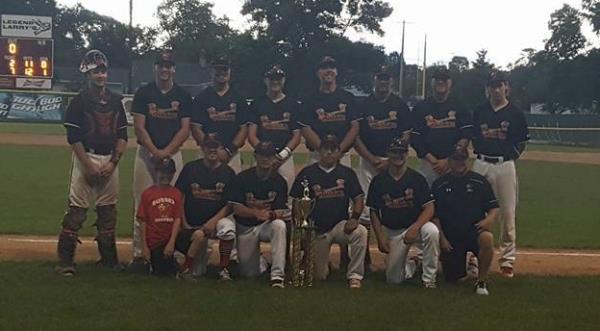 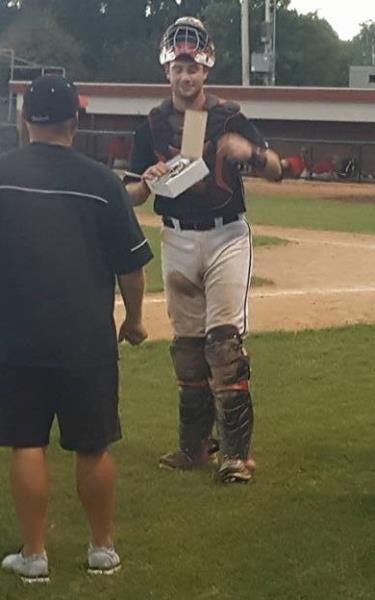 The Sussex Cardinals won the inaugural Class A State Tournament with a 7-2 win over the Kenosha Kings on Sunday afternoon.  Sussex rolled through the tournament with a perfect 4-0 record.  Michael Barnes took home MVP honors finishing the weekend 14x16 at the plate while Travis Thompson picked up 3 wins on the mound.